Adam has experience as an amateur actor and director, which makes him uniquely skilled at photographing live theatre and other performing arts events. Adam has been the official photographer for Stowe Theatre Guild, and has been occasional show photographer for productions at Essex Community Players, Lamoille County Players and other arts organizations.

As a former newspaper editor, Adam understands the types of photos that capture the attention of newspapers and magazines. He is one of the most highly regarded theatre photographers in Vermont. Below is just a small sampling of the thousands of photos taken of local theatre productions. 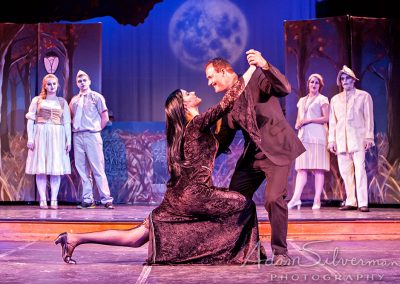 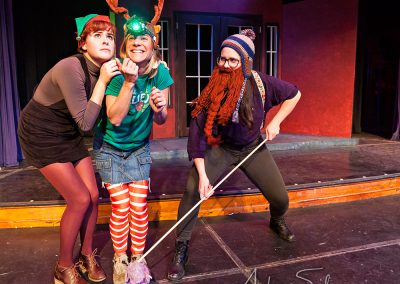 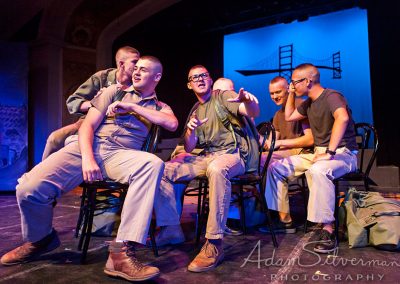 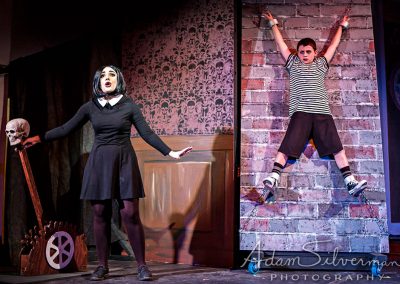 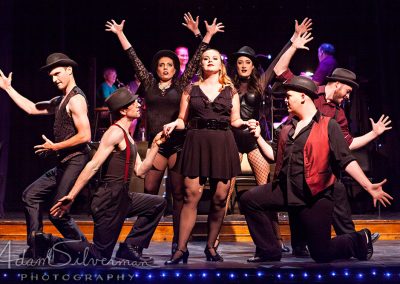 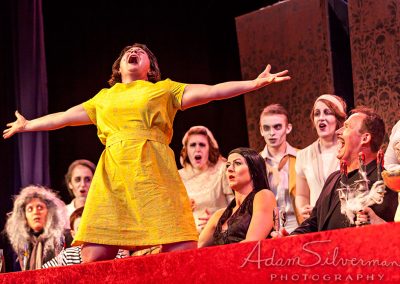 Please contact us at info@adamsilvermanphoto.com for more information about rates and availability.

If you are a former cast or crew member from a play or musical shot by Adam Silverman Photography and want high-resolution images for souvenir prints, please contact us at info@adamsilvermanphoto.com.

Additonal images are available beyond the sampling shown here.

In most cases, souvenir photos will be available free for personal use. Images for printing will not have watermarks.